The Eaglets are celebrating a successful and memorable weekend in Cape May for the 35th annual World Series of Birding! This was their 7th year competing as a team and 3rd year as a part of the Youth Carbon Footprint challenge. They ended with 115 species, beating their previous record of 103 for the biking division. They saw several “life birds” during scouting on Friday and on the competition day, including a Swainson’s Warbler, a Nashville Warbler and a Dickcissel. Faith will never forget crashing her bike into a parked car after seeing a Tufted Titmouse overhead, which was the first of the day. Her mom is happy that her phone survived being under floodwater outside the Grand Hotel during the storms Saturday night. The team would like to thank their lovely mentors, Dr. Trish Miller, Dr. Judy Wink and Dr. Jenifer Russell, for their endless support. Also shoutout to David La Puma and Mike Lanzone for helping plan their route, and being awesome in general. “Right on”! Special thanks to New Jersey Audubon and the Red-eyed Vireos as well. The team is looking forward to next year! 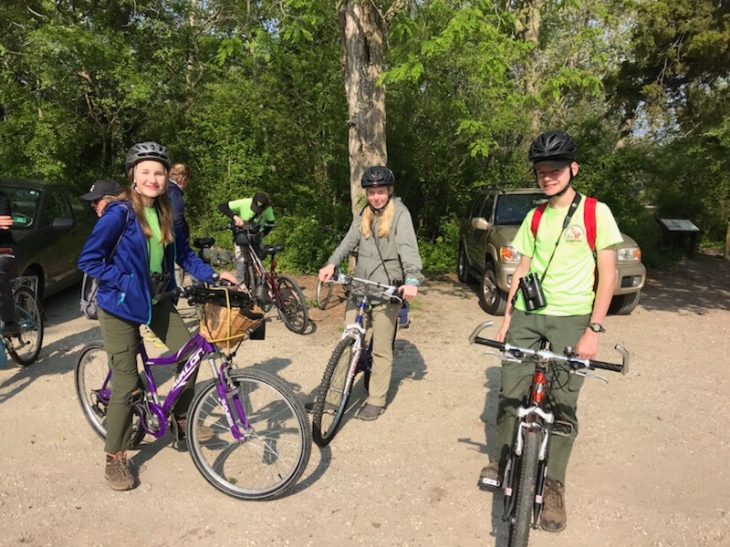 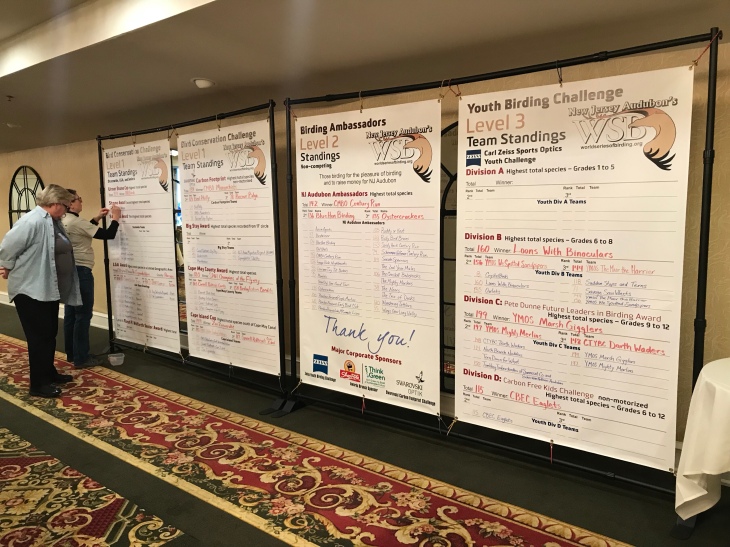 View all posts by faithm317